Boru Cultural Enterprises have carried out the feasibility study/business plan on a major new sporting, cultural and tourism project in the unique Burren heartlands to commemorate the founder of the Gaelic Athletic Association, Michael Cusack. This realistic and ambitious plan, focused not just on bricks and mortar or other objectives but the celebration of Cusack’s genius through initiatives such as the first ever GAA residential camp, the International Academy of Gaelic Games. Allied to the lobbying of the Michael Cusack Development Company, it has helped to lay the foundation for successfully securing most of the funding necessary to realise the vision of commemorating and celebrating the life of ‘Citizen Cusack’. Daniel, at the request of the company directors, has edited The Citizen, the well received newsletter of the Michael Cusack Development Company. Boru Cultural Enterprises have conducted the Cusack Collection inventory; availing of many new sources, we have promoted Cusack’s importance to the modern Irish nation, and his role a colossus of international sports history and were invited by the Cusack Development Company to establish the bilingual exhibition at their new centre in Carron. 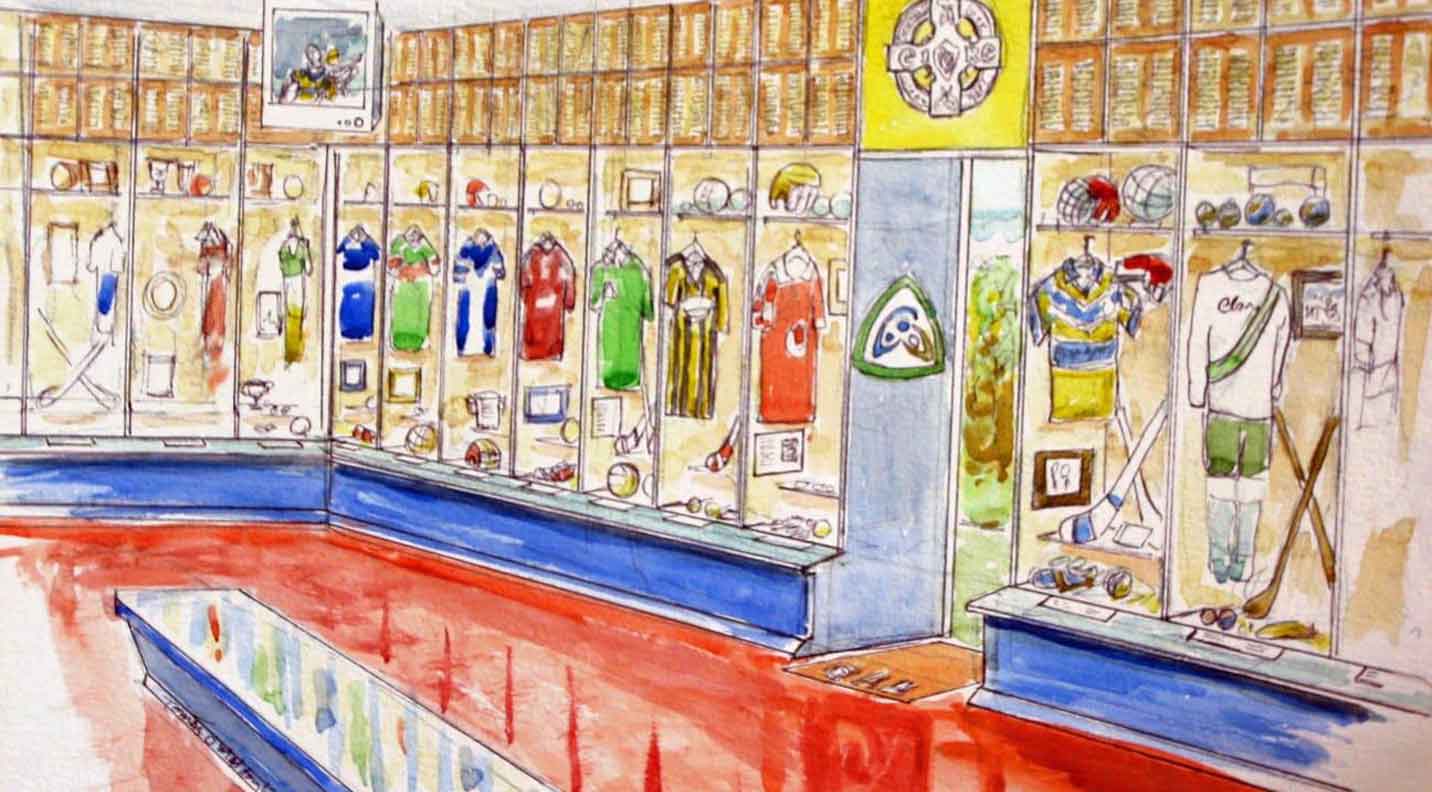 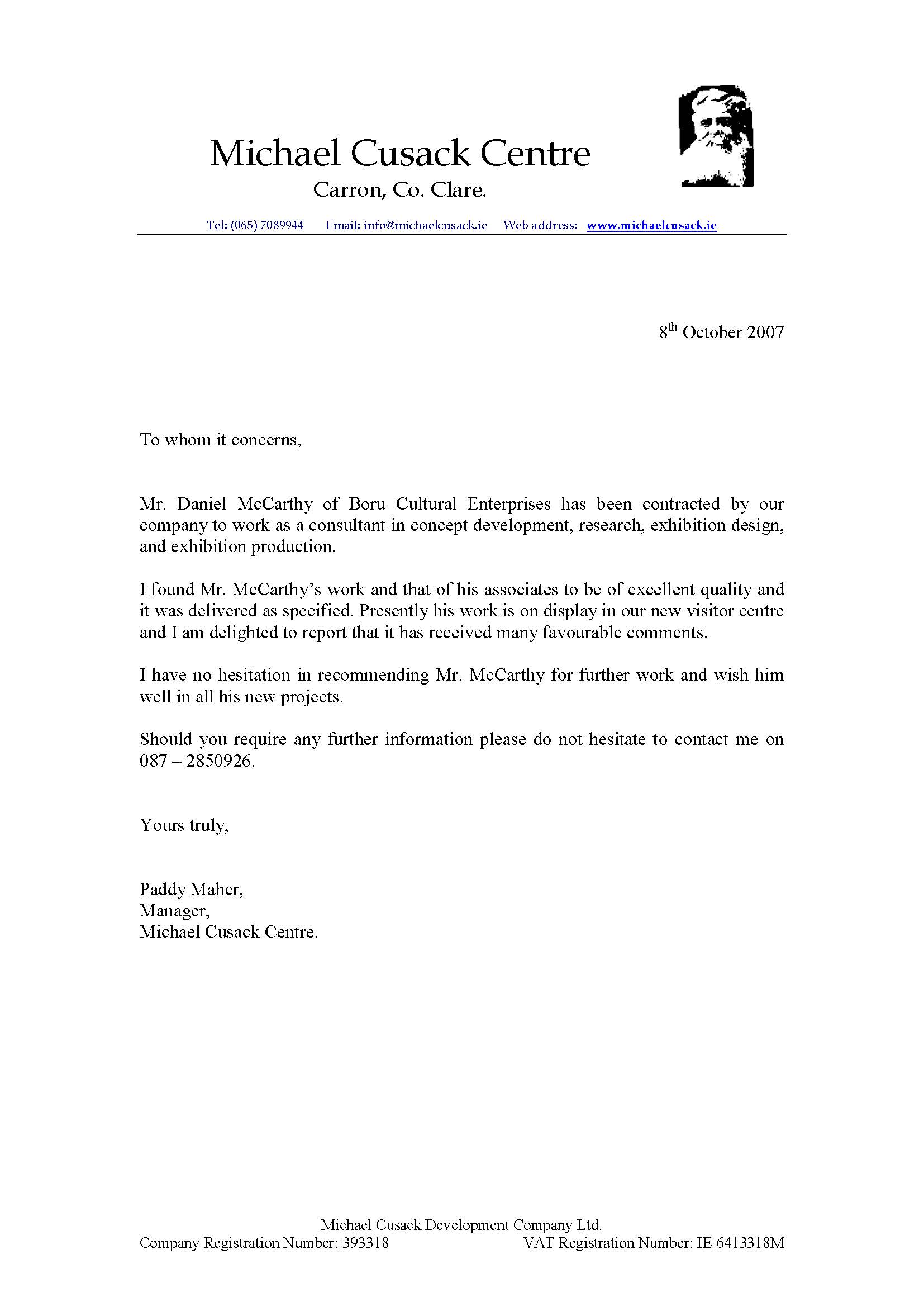 ALL PROJECTS IN THIS CATEGORY 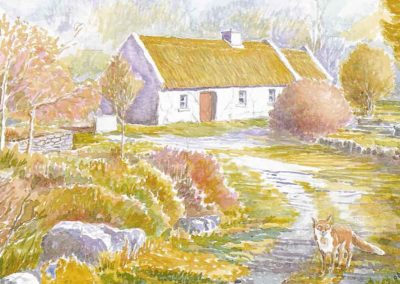 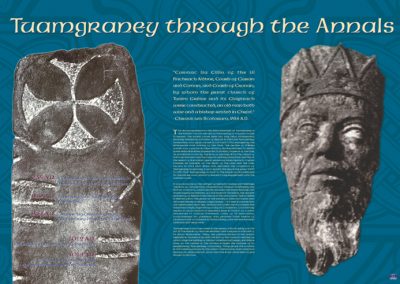 Clare Through the Annals 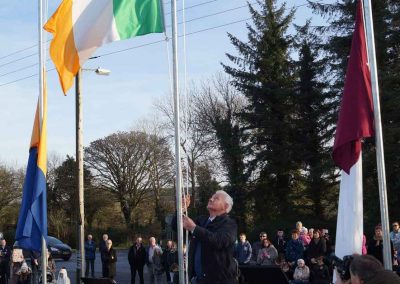