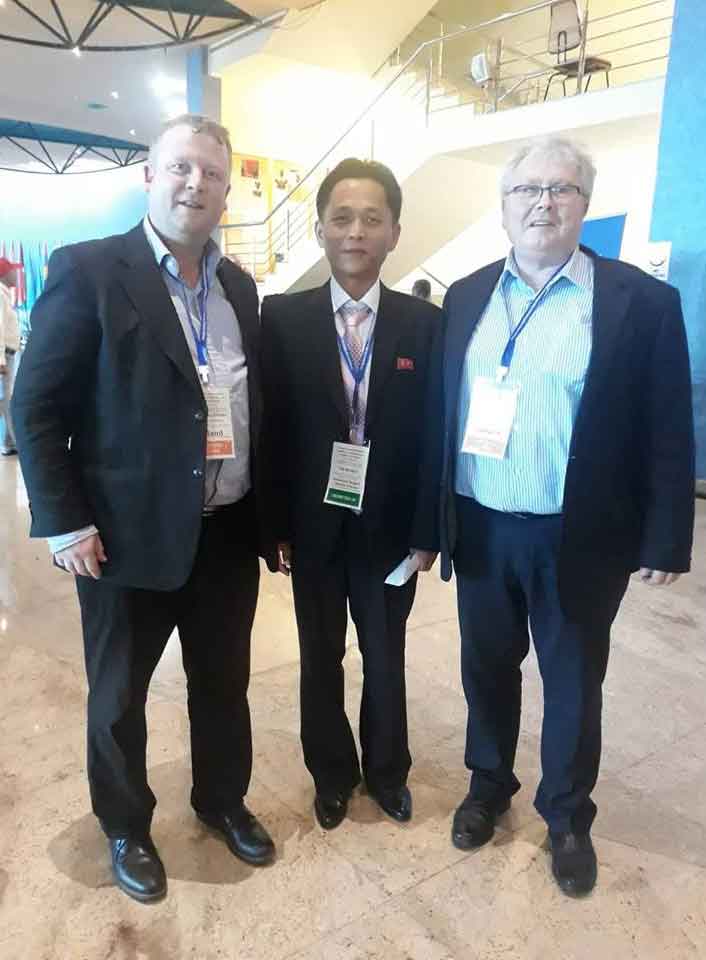 The GAA Observers at the UNESCO ICH Convention in Mauritius marking UNESCO status for the Korean sport of Ssireum with our North and South Korean friends. 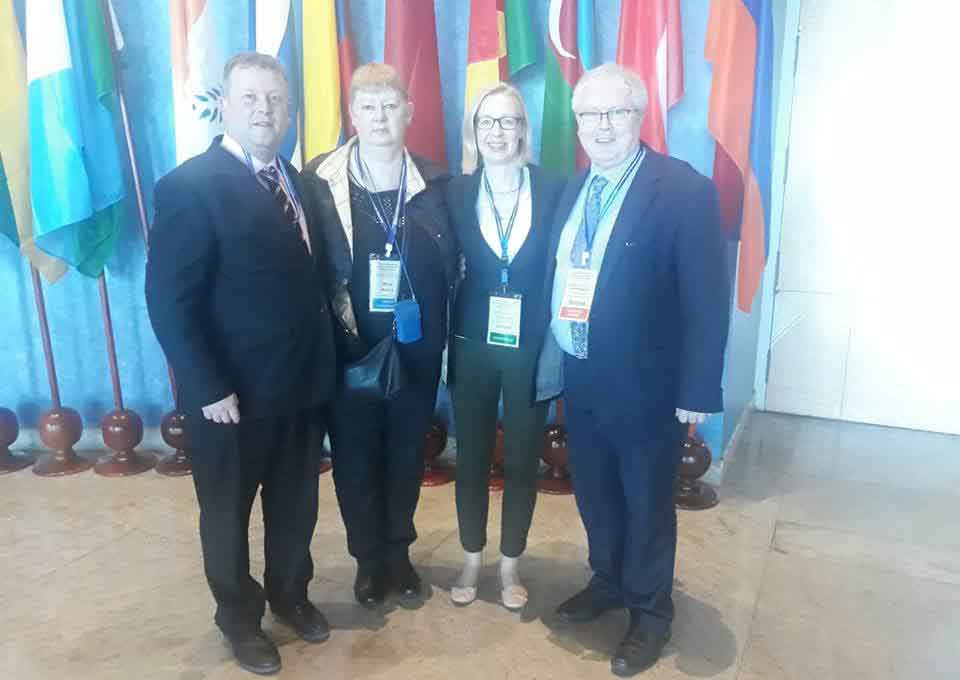 It was fitting that a daughter of Kilkenny, camogie player and representative of the Irish government, Sineád O’Hara accepted World Intangible Status for Hurling at the Convention in Mauritius. Delighted too that it was Reggae of Jamaica which followed after us. 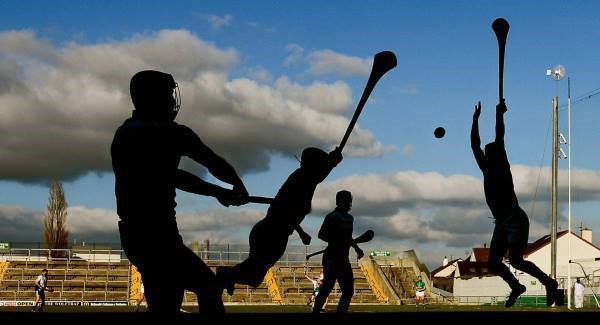 Hurling and camogie have been recognised by UNESCO as protected cultural activities.

The ancient games were inscribed on the Representative List of the Intangible Cultural Heritage of Humanity today.
UNESCO defines ‘intangible cultural heritage’ as the practices, representations, expressions, knowledge, skills that communities, groups and individuals recognise as part of their cultural heritage.

It is “transmitted from generation to generation, is constantly recreated by communities and groups in response to their environment, their interaction with nature and their history, and provides them with a sense of identity and continuity, thus promoting respect for cultural diversity and human creativity”.

UNESCO says hurling is considered as “an intrinsic part of Irish culture and plays a central role in promoting health and wellbeing, inclusiveness and team spirit”. 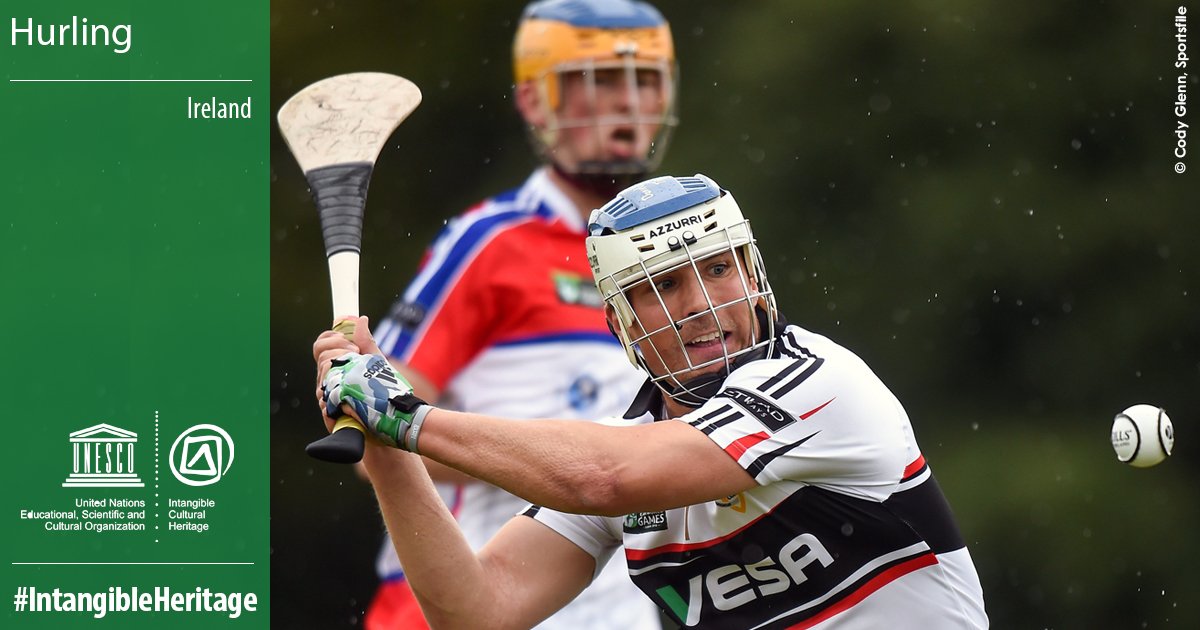 It describes it as “a field game played by two teams which dates back 2,000 years and features strongly in Irish mythology, most notably in the epic saga of Cú Chulainn”.

“Today, the skills are promoted and transmitted through coaching and games in schools and clubs.

“As the custodians of Hurling, the Gaelic Athletic Association and the Camogie Association, both volunteer-led organizations, play a central role in transmitting the skills and values associated with Hurling.

A delegation from the GAA travelled to Paris in October in an effort to secure the status and the government will now commit to protecting the game and raising awareness about its importance overseas.

The games join Uileann Piping on the list of protected cultural activities from Ireland.

Minister for Culture, Heritage and the Gaeltacht, Josepha Madigan, welcomed the decision and thanked the Camogie Association and the GAA for their work on achieving this prestigious international recognition of our national game.

GAA makes pitch for hurling to get world heritage recognition

Reproduced from The Irish Examiner
Friday, October 19, 2018 – 05:00 AM
Hurling took a step closer to Intangible Cultural Heritage recognition from UNESCO (United Nations Educational, Scientific and Cultural Organisation) last night as a GAA delegation made a presentation to members of the body in Paris. 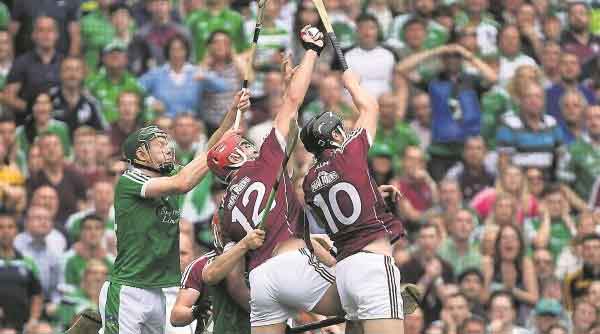 Over nine years since Fine Gael senator John Paul Phelan wrote to the world body seeking the game be considered a “cherished intangible asset” and four years after the plan to seek the endorsement was backed by the Government, Minister for Culture, Heritage and the Gaeltacht Josepha Madigan yesterday led a group including former Cork star John Fenton and GAA president John Horan in making their pitch in the French capital.

They delivered it at a celebration of hurling staged in the Irish Embassy in Paris hosted by Ambassador Dermot Nolan, Ireland’s permanent representative to UNESCO. Invited guests, among whom were UNESCO ambassadors, heard speeches from Minister Madigan, Fenton, Horan, and other members of the delegation.

In their address entitled “Hurling — Ireland’s Living Culture”, UNESCO figures were also shown hurleys and sliotars dating back as far as the 15th century. Last December, uilleann piping earned UNESCO recognition following a similar event in the Irish Embassy three months previous and the hope is hurling will receive the honour before Christmas.

Should it be successful, it will join other sports such as Turkey’s Kirkpinar oil wrestling festival, the South Korean traditional sport of Jultagi (tightrope walking), Azerbaijan’s Chovqan, a horse-riding game, Mongolian knuckle-bone shooting, Brazil’s Capoeira Circle (a fight/dance sport), and Kazakhstan’s Kuresi, a form of wrestling.

“I suppose the case we are making is that hurling has been around a long time, it is pretty much unique to Ireland,” Daly said in advance of the gathering at the embassy. “It is a distinctive game and if you mention hurling in this country it is pretty much tied up with Irish identity and everything that goes with that.

“Based on the history of the game and the societal impact it has and its contribution to identity and social capital and the identity to communities, we believe it merits recognition by UNESCO in an intangible cultural heritage context. It is a big reputational thing, but you’d still have to go out to promote the game.

Where it has come from and its contribution to the world of music. What we are talking about here is something comparable, it is recognition of the contribution hurling has made to society.

It is McCarthy’s belief such recognition of hurling would increase its international audience and integrate hurling into Ireland’s heritage tourism.

While acknowledging the involvement of Ambassador Nolan, GAA president Horan extolled the qualities of the game: “Hurling is unique in that it is not only our national game, but is also a huge generator of identity and social capital. The fact that there are over 250,000 active players testifies to its inherent attraction and growing popularity at national level.

“The growth among indigenous communities, at international level, is a further manifestation of this and the increasing number of native-born Americans and Germans who are now playing the game is nothing short of remarkable.

ALL PROJECTS IN THIS CATEGORY 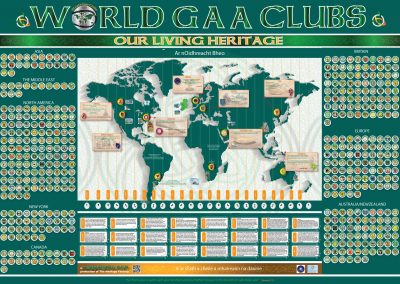 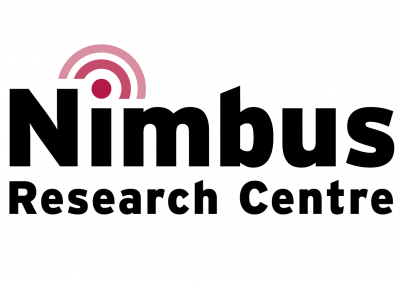 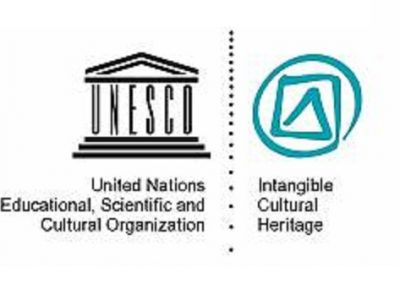